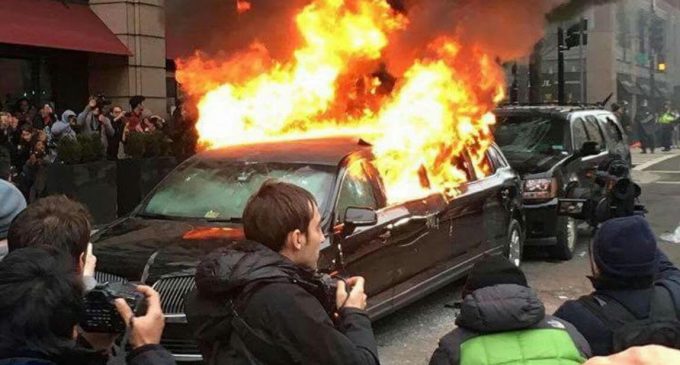 How did the “tolerant left” ever get the nickname? Particularly in the aftermath of Donald Trump's victory, it's becoming increasingly clear that the left don't care about immigrants, Muslims, or members of the LGBT community. They only care about power, and now that they don't have it, they're throwing a temper tantrum.

The left's protection of minorities was always a sham and now we have more proof than ever.

Read about how some anti-Trump protesters torched a Muslim's business on the next page: