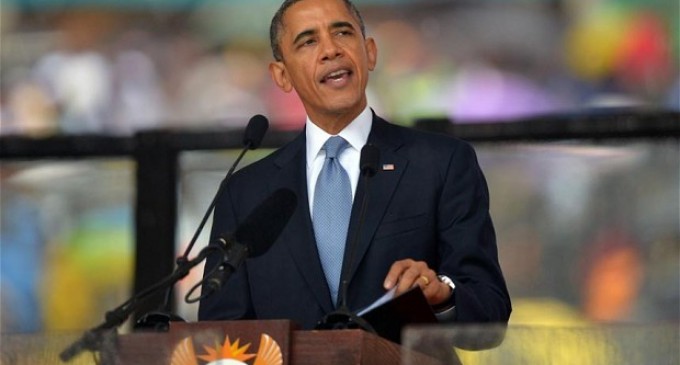 You know the President's use of his executive powers is out of hand when even news agencies like the Los Angeles Times take notice. It's just starting to dawn on liberal journalists that Obama's ignoring Congress and selectively enforcing laws might be a dangerous trend for America.

“Although the administration may have the right motives, its aggressive use of executive power to change deadlines and weaken requirements sets an unwelcome precedent. It also risks subverting some of the goals of the law the president is trying to protect,” the Los Angeles Times’ editorial board said Monday.

The paper was referring to the Obama administration’s picking and choosing which aspects of the Affordable Care Act to enforce, most recently with last week’s announcement that employers with 50 to 99 employees would get a one-year exemption from the mandate to provide insurance for workers.

“Rather than changing the mandate by fiat, President Obama should have asked Congress to fix the provision,” the Times continued. “On the other hand, the Republicans who control the House have shown no interest in improving the law; they just want to kill it. So it’s hard to fault Obama for not engaging in a fool’s errand.”

Even USA Today, traditionally supportive of the administration had a critical word for the President:

“The latest example was Monday’s decision to postpone, yet again, part of the mandate that most employers provide insurance,” USA Today’s editorial board said. “You can call that one either way. It is, indeed, a convenient way to defuse criticism in the fall elections. But it’s also smart to get the details right before unintended damage is done. That is precisely where the administration has failed — missing its own deadlines for fulfilling parts of its own law.” 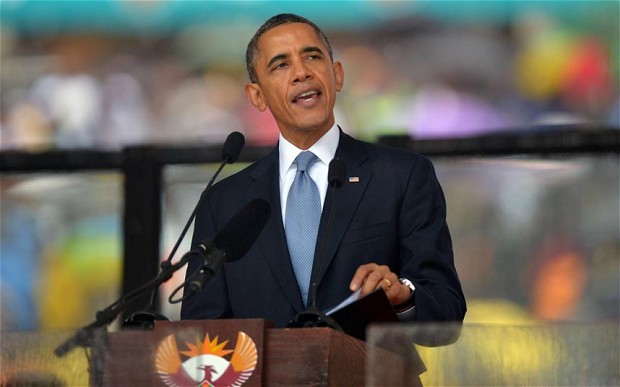