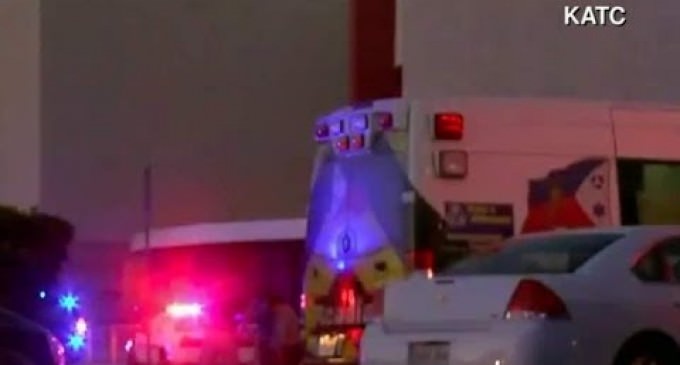 Following their tried and true pattern of twisting any tragedy to fit their agenda, progressives took to Twitter in the wake of a shooting at a Lafayette, LA movie theater to demand that “white men” be exempted from Second Amendment protections. It goes without saying that the tweets ignored facts and logic. Here’s a short CNN report on the tragic shooting, but don’t miss the insane tweets afterward.

After the break: Baffling progressive tweets ignore facts, plus Obama explains the ‘Greatest Frustration’ of his presidency: