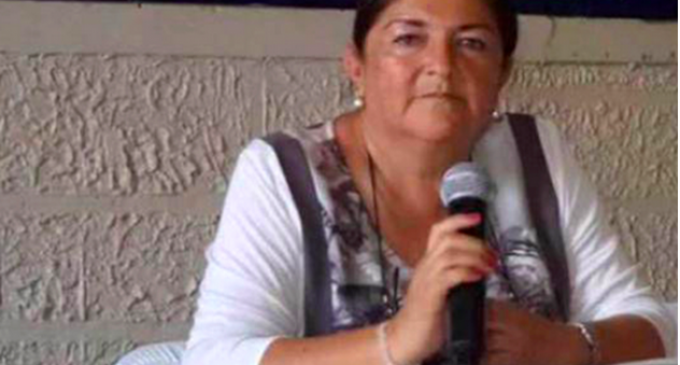 A Mexican consular has created outrage after stating that homeless people should be put down in order to keep their numbers down. And when she said “put down” she didn’t mean in the sense of quelling a rebellious population. She’s said in the context of what you do to an animal when they become too sick or too old.

That’s right, Olga Gutierrez Machorro believes that giving the homeless lethal injection would be a courtesy. She then proceeded to say that it’s already happening, unofficially, of course.