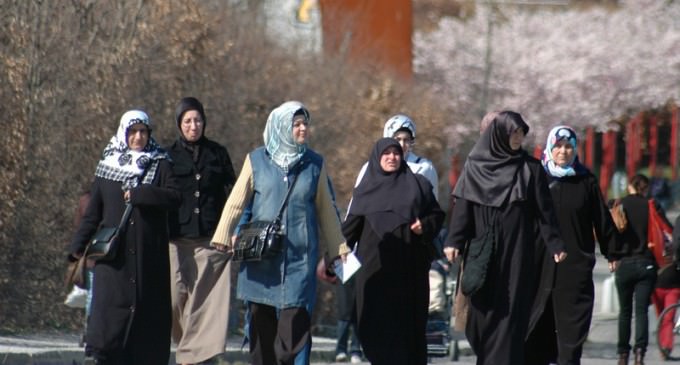 Some surprising voices are speaking up about the threat of radical Islam.

Departing from the accommodating tone taken by many of her liberal cohorts towards Muslim beliefs and practices, famed progressive feminist Joy Brighton has endorsed the deportation of not only known terrorists from the country, but their families as well.

She argues that militant Islam, like Nazism or Communism, is a hostile force that simply cannot be appeased, necessitating the use of extraordinary measures to deter those who would act violently on behalf of it.

Of course, she laments, it is nearly impossible to do what needs to be done in the fight against terror due to the political correctness that has allowed radical Muslims to immigrate to America unobstructed and resulted in the government's refusal to designate notorious extremist groups like the Muslim Brotherhood as terrorist organizations.

For more about Brighton's comments about Islam, click the link below: