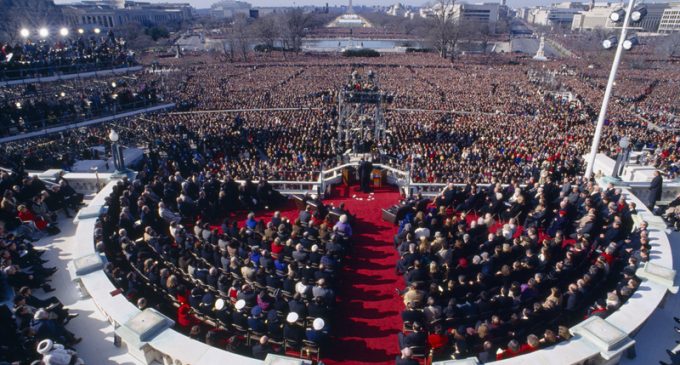 The hatred for Donald Trump shown by some of those on the left shows not sign of letting up. So enraged are these people over his victory that their anger is making them do things that are not only offensive, but in some cases illegal. It's not entirely clear that they are even capable of rational thought anymore as they have become obsessed with their desire to not only disrupt Trumps' inauguration, but also his presidency.

Mob violence is an especially scary thing as those participating tend to lose contact with their own identities and merge into the mob itself. The result is that they will do things as part of a mob that they would likely never do as an individual. Hence, the danger of mobs.

There is real concern that Mr. Trump's inauguration will be the victim of this mob effect. With various leaders already emerging and making statements that can considered incitement to commit violence, the threat is real. More on page two.