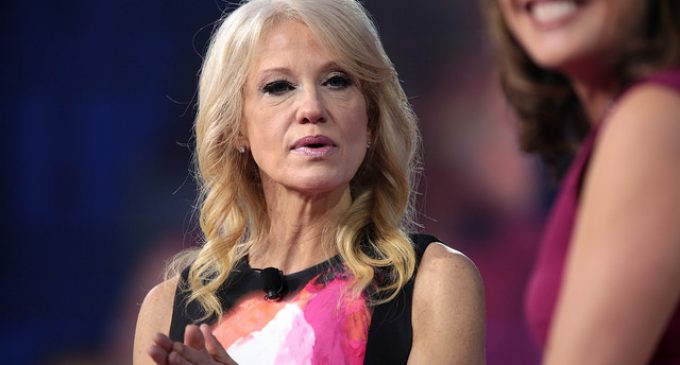 A female Trump staffer taking a photograph in the Oval Office has turned into an issue as a male Democratic congressman used the circumstances of that event to make a lewd remark about her at a public gathering. The question was then raised whether such a remark would have been made had the staff member in question been pro-choice rather than an outspoken pro-lifer.

This is further evidence of not only hypocrisy on the part of the left, but also how acrimonious the environment is in DC. More on page two.