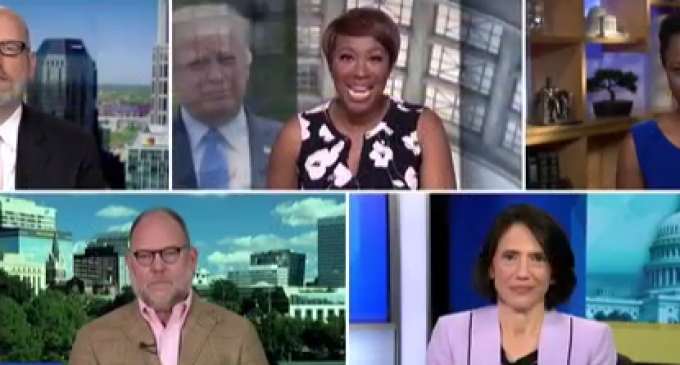 Vice President Mike Pence rarely made headlines for anything other than faithfully performing his duties to his country and marriage with humility and strength.

Until the evidence kept coming back that there was no evidence concerning President Trump’s alleged ties to Russia.

Liberal conspiracy theorists and media have started pushing the idea that Pence is secretly planning to use Article 4 of the 25th Amendment to oust Trump.

Liberals have fallen a long way. Gone are the days when they’d relentlessly mock him for standing up against the D.C. culture of infidelity or brand him a backward Christian midwesterner.

Democrats no longer serve their districts or country.The liberal agenda got shaken up by the election of political outsider. They only have one goal now and that is to remove President Trump from office.

But does Article 4 of the 25th Amendment actually allow the vice-president to bypass impeachment proceedings and open the door for Pence to possibly take over as commander-in-chief?