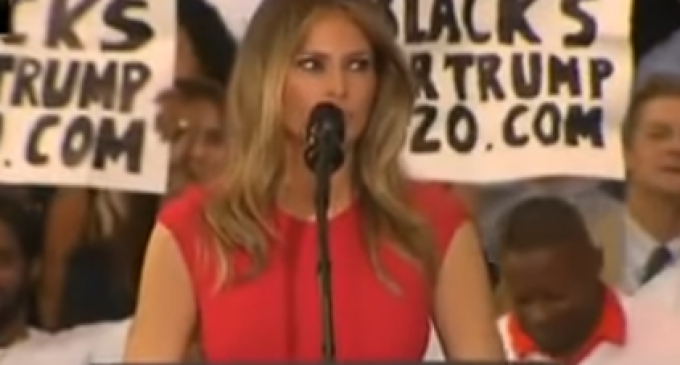 While it may be part of the president's job to grin when critics make crude and unfounded remarks about him and bear it, it is certainly not part of the first family's job.

As the democratically-elected representative of the American people, it makes sense that people should be able to offer negative assessments of not just the president's policies but his character as well. This is what separates our country from authoritarian states like Russia and China: if you don't approve of President Trump or his policies, you are free to say so, putting the lie to the idea that we now live in a fascist dictatorship.

However, what remains unacceptable are the cruel, petty attacks on those who are related to the president simply by virtue of them being related to him. It is these kind of comments that cheapen discourse in the nation.