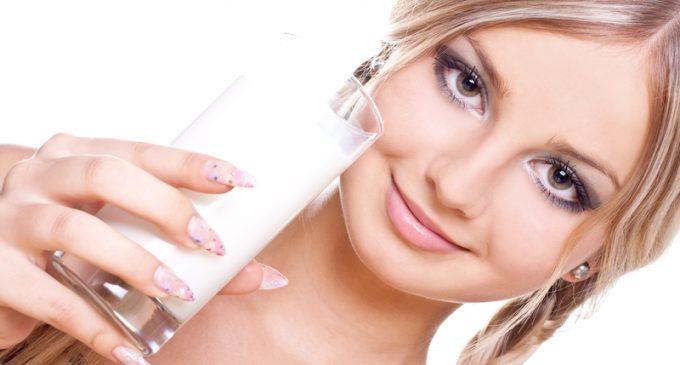 Social justice warriors have started a new campaign to educate people on how white supremacy is drinking milk. Think of it like the new “water is life” slogan continually shoved down people's throats by dehydrated journalists during the whole Sitting Rock controversy.

If you perform an Internet search on “milk racist” over half a million search results will appear. Of course, any global, liberal organization would censor, punish and attack anyone who published content not in alignment with their globalist elite worldview.