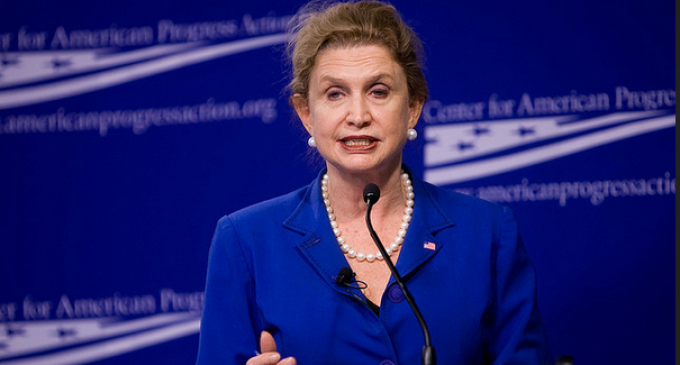 The continued assault upon our Second Amendment continuously finds new methods of attack – which is itself a method to keep gun owners too dispersed to hit all the targets thrown at them.

While all these varied assaults help them limit gun ownership to a degree, in the end all the anti-gun propaganda visited upon the American populace delivered in with this ‘death by 1000 debates’ is likely the worse blow delivered.

Even if legislation doesn’t get passed, the continued necessity of having to debate a proposed bill provides continued rhetoric that serves to further demonize guns.

The latest asinine piece of legislation comes out of New York.