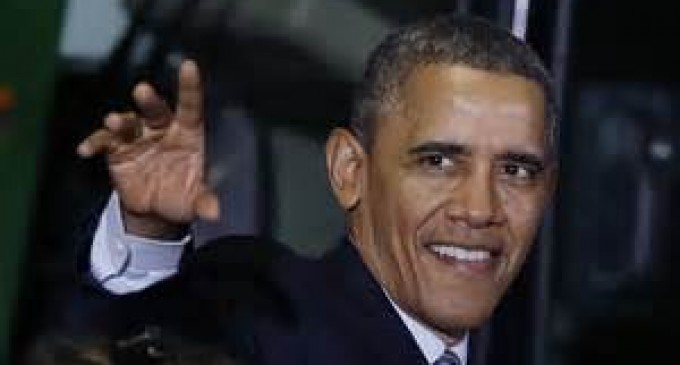 Conservative talk radio host Mark Levin recently took to the air and charged Obama and Holder with demonizing police in the eyes of the public in order to break down local departments in an ultimate agenda to nationalize them.

“[W]hat’s going on there?” Levin stated. “It’s a war on the cops. They want to nationalize local police departments. Nationalize them to ruin them. To control them.”

“All of a sudden every cop is supposed to wear a video camera. Why? Because they can’t trust be trusted don’t you know?” Levin stated.

The action of the Obama admin to put cameras on cops will cast them in a negative light, but just the mere act of the federal government stepping in imposing cameras on local law enforcement is a power grab.