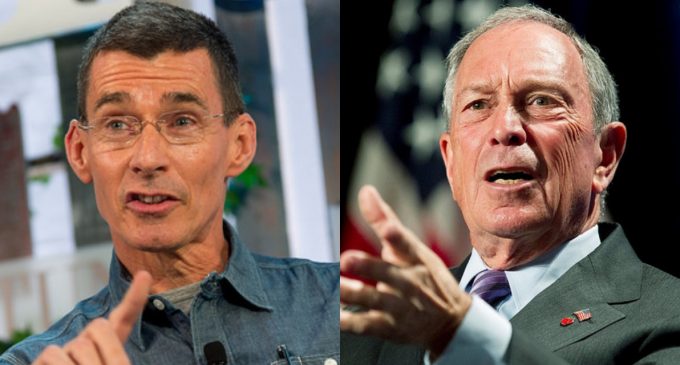 All it took for Bergh to abandon a major principle upon which our country was founded was complaints from retail employees who expressed concerns over consumers carrying guns in our stores and an incident in 2016 where a consumer accidentally shot and injured himself while trying on a pair of jeans.