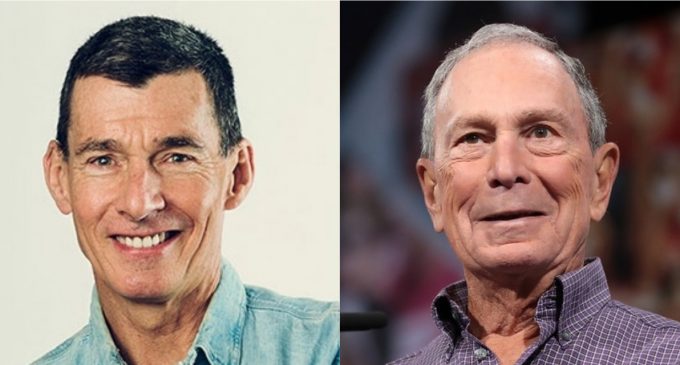 After a customer shot himself in the foot in a dressing room at a Levi Strauss store in Georgia in late 2016, the company published an open letter asking its customers not to carry guns while they shop.

Bergh has announced that he is going all-in on gun control. The “All-American” company has abandoned its heritage as a company born of the Old West in 1853 and is now run by a kool-aid drinking liberal who has joined the crusade to disarm Americans.