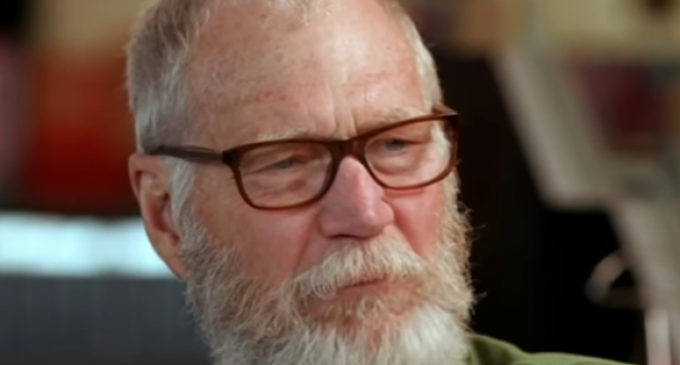 David Letterman’s 33-year run on late-night television was marked by his acerbic sense of humor.

Upon retiring in 2015, he’s undergone a metamorphosis into someone almost unrecognizable from the more comedic guy people watched on the “Late Show with David Letterman”.

He’s grown a full beard, which coupled with his balding head, makes him look like a guy wanting to moonlight as a department store Santa Claus.

But beneath that kindly-looking exterior lurks a clearly bitter and troubled man, as evidenced by recent nasty remarks about President Donald Trump.

It’s spelled out on the next page. See how the funny guy seems to have lost his sense of humor.