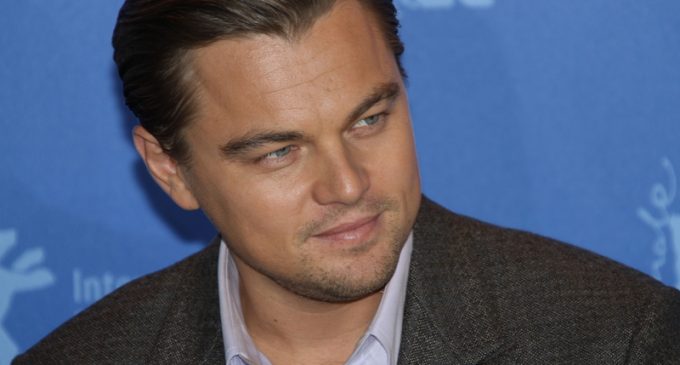 Thank goodness we have Hollywood celebrities. Without them, how would we know how to vote?

Celebrities have long offered their endorsements and musings on electoral politics, but this week one of them has decided to go a step further. Rather than telling us how to vote, he's suggesting a change to our constitution, as well.

Either way, he's suggesting that a large portion of our population should be banned from elected office. Most of those people just happen to be conservatives.

Considering this radical idea comes to us from from mega-leftist Leonardo DiCaprio, that isn't exactly surprising.

It's just one more example of the Hollywood left looking down on the rest of America — and democracy. They think their opinion is the only one that matters.

See who Leonardo Dicaprio thinks is unfit for public office in the report on the next page: