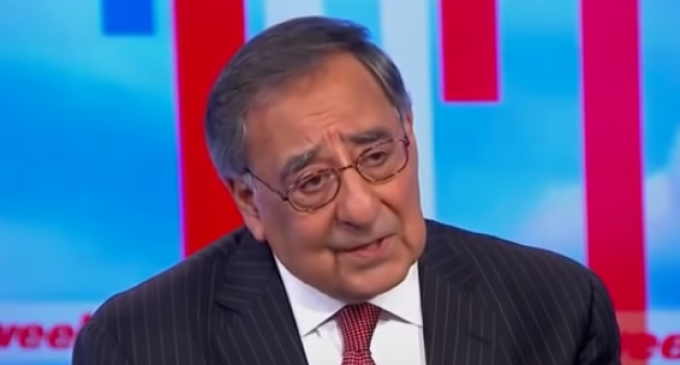 The 20-month search for evidence of collusion between Donald Trump’s campaign and Russia has turned up absolutely nothing…zip…zilch. Not only did former FBI Director James Comey tell Congress that he hadn’t found anything, the entire U.S. intelligence community has essentially reiterated Comey on the matter, but that hasn’t stopped the fishing expedition for a second. Now, there is a claim that a case is indeed coming down the pike.

“They are getting very close to making a case for obstruction of justice not only by the steps that were taken in terms of the president demeaning and attacking a witch hunt, but also the fact that Rudy Giuliani himself has said that the whole purpose of their effort is to undermine the credibility of the special counsel, and then when you add to that the dismissal of those that were involved in the investigation, I think you begin to piece together the kind of case that could form around an obstruction of justice trial,” Panetta said.

Move to the next page for the interview: