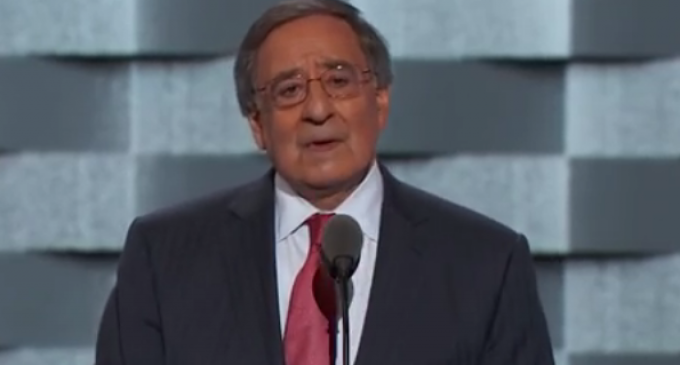 If you still don't understand what is at stake this election, consider the reaction of attendees at the Democratic National Convention to calls to defeat terrorism.

In the days after 9/11, there was an agreement that policy differences aside, liberals would stand side by side with conservatives to stop not just those who perpetrated the attacks but those who would commit acts similar to them. Yet since then, progressives have succumbed to an anti-American fervor that leads them to condemn any and all military intervention, even when said intervention is directed against radical jihadists like ISIS and it's extremist ilk.

With all this in mind, it's almost shocking that the DNC invited former Secretary of Defense Leon Panetta to speak. Expounding on the need for America to take the threat posed to it by terrorists seriously, Panetta was met with boos and jeers from the audience, with many chanting “No more war!”