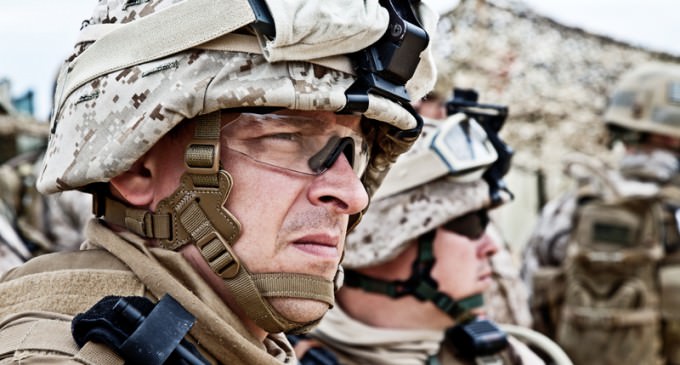 As is typical of the political left, Vox cannot figure out that when it comes to winning infantry battles, aggressive behavior is essential along with outstanding training. And the more aggressive the better. While it is very un-PC to make the comment, aggression, especially physical aggression, is a characteristic most often seen in males. There, we said it.

War is an ugly business, and there is no substitute for victory. Putting women on the front lines in infantry combat roles is a stupid idea that should not be part of any of our services, let alone in the Marines.

What man in his right mind would want his mother, wife, sister, or daughter to experience the level of violence that is guaranteed when the Marines engage in combat? What do they think will happen to her if she is captured? It's time Vox deal with reality here.

The leftists at Vox have concluded that what the Marine Corp needs to do is to fix their alleged “toxic masculinity” problem. If you are looking for liberal nonsense, Vox is a great place to start.