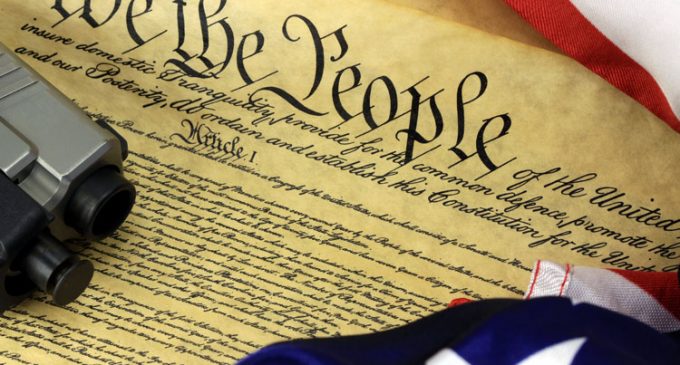 The liberal gun-control agenda is a tiresome one. After numerous attempts to disarm the American population, most of which have ended in failure, they're now targeting the rights of senior citizens to own weapons. At first thought most would think to equate it to the dangers of allowing senior citizens to keep their driver's licenses. However, after further thought, you'll find that in both of those cases the risks are exactly the same for anybody else. Everybody knows, especially if you're from California, that most young people are awful/stupid drivers. At least senior citizens don't break the speed limit . . . that often. As for gun control, the “fear” is that they'll use them to commit suicide. Statistics show that a majority of gun-related suicide happens to younger people. So . . . again, the argument collapses on itself. But why not cling to the idea like a child clings to an action figure his parents won't buy him at a toy store?

Shannon Frattaroli, a faculty member of John Hopkins University has pointed out that California's Gun Violence Restraining Orders provide a way for families to have guns confiscated from older relatives. I'm sure that was no accident, just like the sneakiness involves in passing California's new gun laws. However, it could be dangerous for anybody trying do the confiscating.