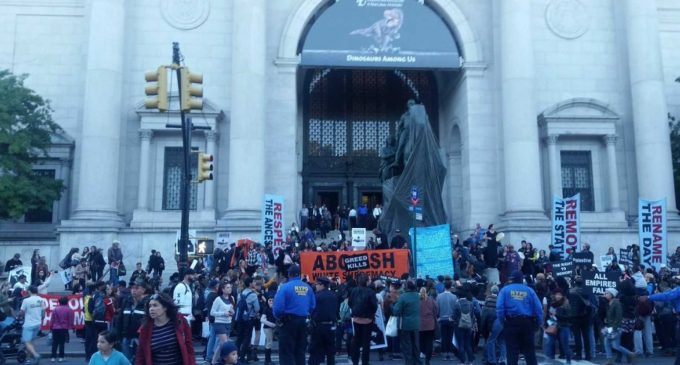 When the past repeats itself over and over, it's time to begin the practice of introspection.  In other words, why do we insist on making the same mistakes over and over and how can we get to a point where we learn from those mistakes?

By and large, Americans are introspective types of people.  Yes, we have a huge problem when it comes to bravado and enthusiasm, in so far as it sometimes causes us to seem too proud and too haughty.  But that spirit of pride evolved out of a people so beset by the perils of a much bigger world when we were just a fledgling nation that it was imperative we find a way to assert ourselves in a way that other nations understood where we stand and how committed we were to the very ideals we so proudly asserted.

Americans are at a point in time where we no longer are looking to prove to the rest of the world what we are and what we stand for, because that much is obvious to the world at large.  What is not clear is who we are when we look at ourselves.  Decades of Liberalism, Regressivism, Socialism, Communism, Fascism, and Leftism have left us a somewhat broken country.

For that to be amended, we need to cut out the tumor that is Regressivism and look ahead to a future that's packed with opportunity and the spirit of entrepreneurialism.  Read the next page to hear more about how the Left's fanaticism in hushing up their seriously terroristic past in order to present a sanitized, sterile version of their own hand's actions in events that have shamed America!