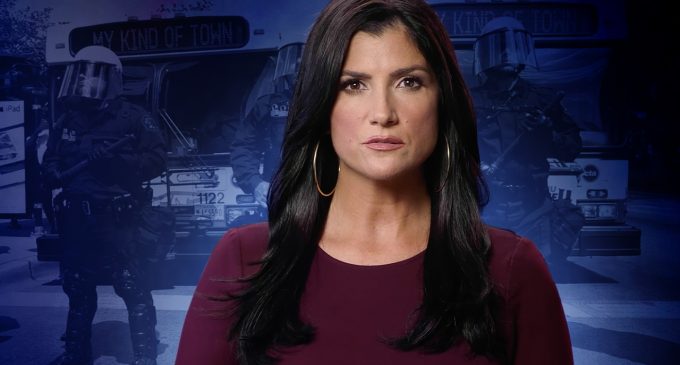 The NRA recently unveiled an ad meant to compel gun ownership in today's increasingly violent political times. Predictably, the left is has responded to the online video with outrage.

The message from the left is appears to suggest that only liberal extremists are allowed to get violent. They can vandalize property, loot stores and attack political opponents all they want. If someone on the right decides to defend themselves with a gun, however, that person has crossed a line.

That idea is in direct contradiction to the law. Getting violent initially is illegal — defending yourself from the violence isn't just allowed, it's your right.

But the left never really cares about the law. Despite being lovers of government, they tend to ignore things such as stand your ground legislation and the Second Amendment. Liberals view them not as requirements, but as pesky inconveniences.

Watch the video and see some of the left's outrage on the next page: