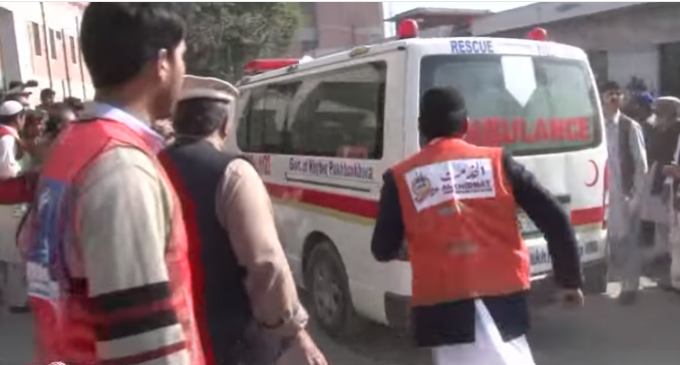 An attack on a university on northwestern Pakistan that has left 20 dead is being claimed by the Taliban. Local police reported that the four attackers were also killed and that the campus has been cleared and the incident is over. Shortly after the attack, Taliban leader Khalifa Umar Mansoor released a statement that the four gunmen were Taliban “suicide attackers.”

This is not the first terrorist attack coordinated by Mansoor. Mansoor also coordinated the attack on an army-run school in 2014 that left 150 dead, 144 of whom were children.

The assailants, wielding AK-47s, snuck into the university through thick winter fog, then proceeded to open fire on students and teachers shortly after classes began.

Read more on the attack on page 2.