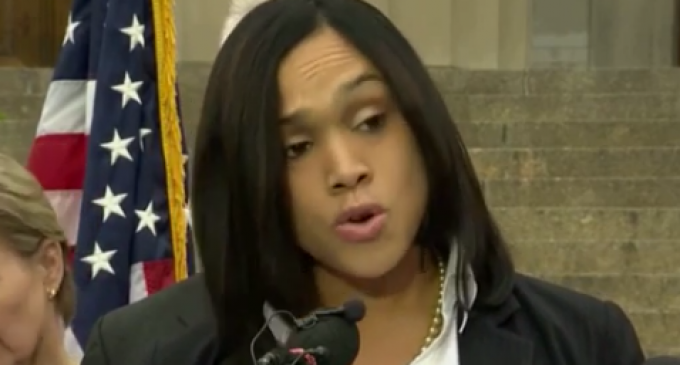 The prosecution of the police officers present during Freddie Gray's death always seemed a bit far-fetched. Now, leaked text messages are revealing that those involved with the case thought so, as well.

Freddie Gray's death was shrouded in mystery from the moment it was reported. While the man's death raised many questions, answers were hard to come by, even after months of investigations and interrogations.

This alone should have put an end to the case against law enforcement linked to the case. The judicial system is useless without evidence that proves guilt beyond a reasonable doubt, and that evidence was absolutely nowhere to be found. Instead, the entire case seemed to be based around theories and unproven biases against Gray.

Still the cases were brought to court — all unsuccessfully — and now we know why. Of course, it was all about politics.

See what the leaked text messages said on the next page: