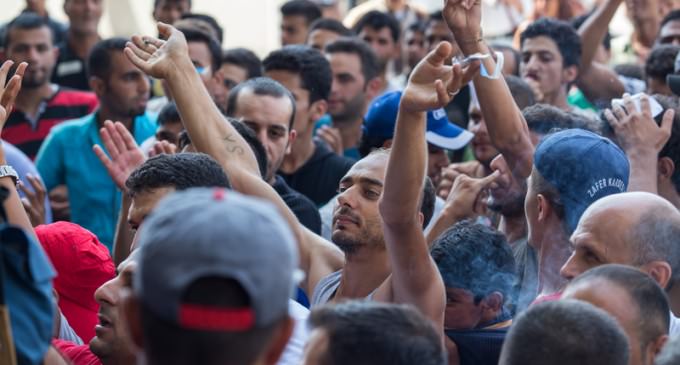 In an incident sure to add to the egg covering German governmental agencies' faces, the German newspaper Bild got hold of a report intended solely for internal governmental consumption discussing and analyzing the numbers of crimes committed by refugees between 2014 and 2015.

Delving deeper into the numbers, the total amount of crimes reported was 208,344.  That high figure of course leaves out the flood of rapes and sexual assaults committed in Cologne and other cities on New Year's Eve.  Those almost five hundred (468) rapes and assaults triggered a public outcry against the Muslim and African rapefugees, which is in fact why I use that specific term “rapefugee.'