Political assassinations are something we'd prefer to think only happens in third-world countries.  Such murders strike at the very heart of a nation's government, substituting the rule of a few over the rule of law, and thus represent a repudiation of a government of, by and for the people.

The release of an email by Wikileaks from Hillary Clinton's campaign chairman John Podesta to DC lobbyist Steve Elmendorf reproduced below gives an unsettling indication that Scalia's death was far from a naturally occurring one.

Watch for the phrase “wet work”. 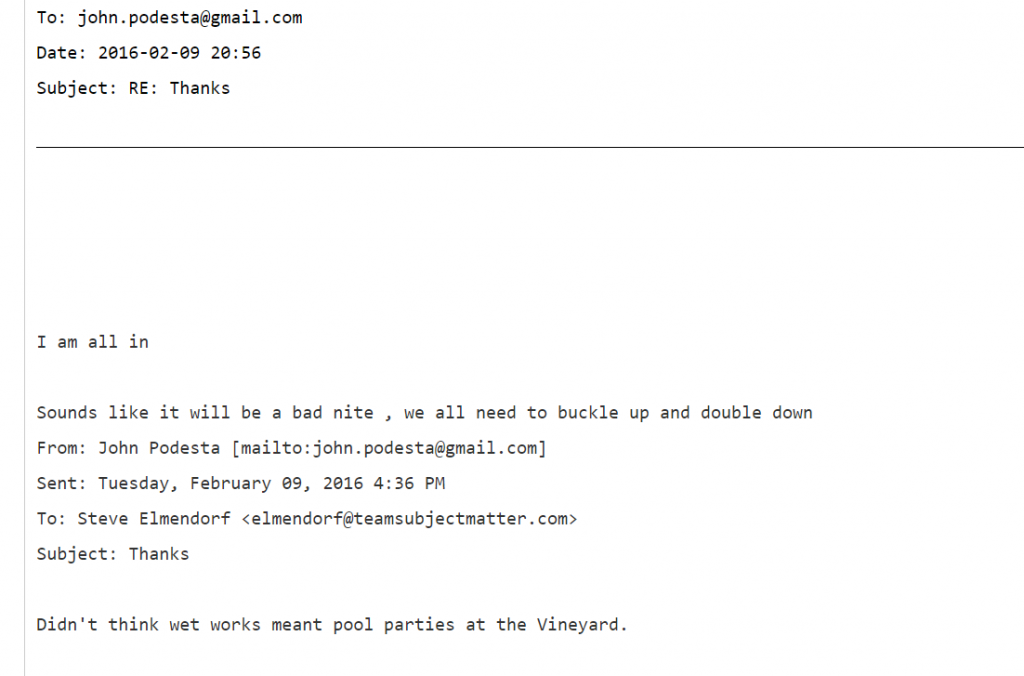 The theory goes that Podesta’s use of wet work implies an assassination. And the references to pool and Vineyard refer to the Cibolo Creek Ranch where Scalia’s body was found.

The Ranch does have a pool and it is believed that a vineyard is just down the road. 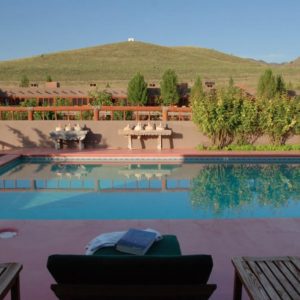 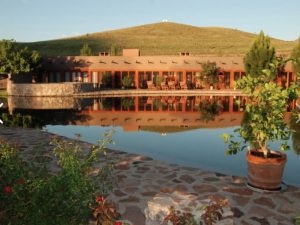 Cibolo Creek Ranch finds itself in an unexpected spotlight with the death of Supreme Court Justice Antonin Scalia. Courtesy photo
On the next page we bring it all together: