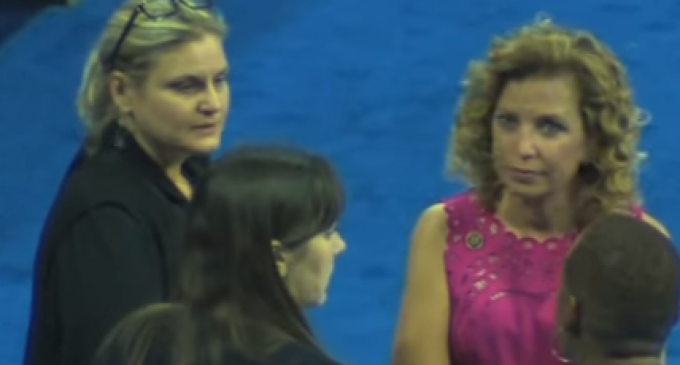 Although we may never see the 30,000 emails deleted by Hillary Clinton, we have been given the chance to see thousands of emails detailing shady (to put it lightly) activity by the Democratic National Committee thanks to Wikileaks.

Clinton's campaign has tried to deflect attention from the contents of the emails by saying Wikileaks worked in league with the Russians to throw the race in Donald Trump's favor – an absurd scenario if there ever was one – but that has done little to kill interest in them. This is unfortunate for them, as the emails prove that, far from what they claim happened, the DNC worked to throw the race in Hillary Clinton.

This means that Bernie Sanders never had a chance of becoming the Democratic nominee, that his supporters were right when they said the primaries were rigged against him, and that the faith of thousands of Americans in the electoral system has been shattered for years to come.