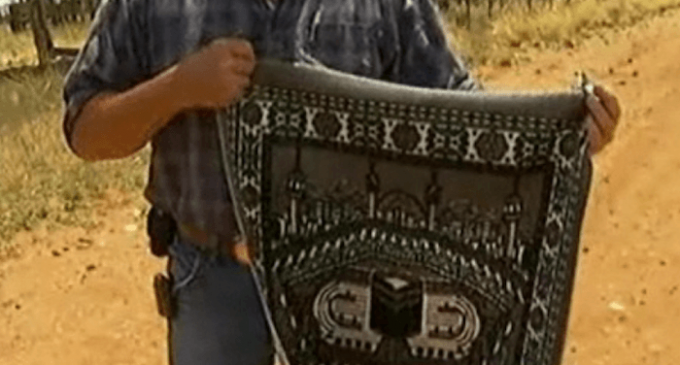 Turn on cable news and you'd be told that Donald Trump's wall is built on racism and xenophobia. Pundits love to claim that Trump's wall will be ineffective, unaffordable, and serve no purpose. Facts say otherwise.

First, immigration. Critics initially admonished Trump for claiming that many illegal immigrants are criminals and rapists, but those accusations are at least true. Stricter immigration policy would almost assuredly lift the burden of crime off of border states and lower the number of illegal immigrants in the United States. Unfortunately, these facts are mostly lost on the left, as they tend to believe that immigrants — regardless of legal status — deserve the right to be in the United States.

But there is a better argument for the wall — one that no sensible person can deny. The wall won't only stop immigrants from crossing into our country, but terrorists as well. According to a report uncovered by Breitbart Texas, the number of potential terrorists attempting to cross the southern border is shockingly high.

See the numbers from the report on the next page: