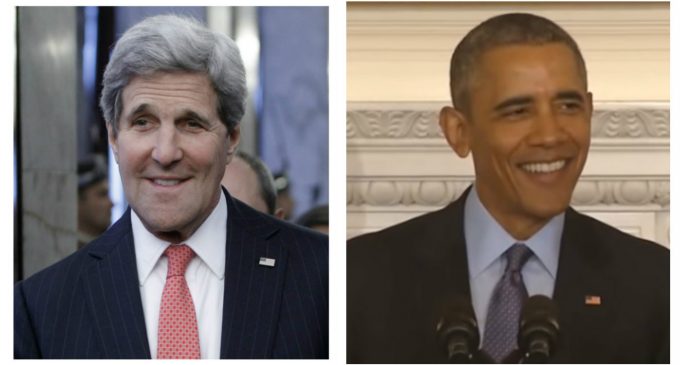 ISIS is one that can be difficult to figure out. In fact, depending on who's discussing the group, they might be called ISIS or ISIL. Whatever they chose to call themselves and regardless of who are their allies and enemies, they seem to have burst on the world stage with a vengeance and rose in both prominence and in infamy.