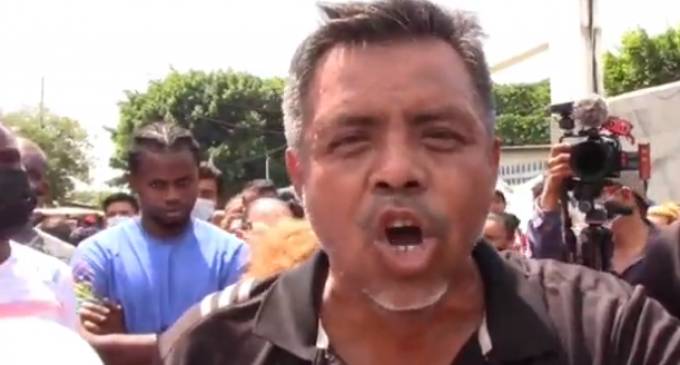 More than 85,000 migrants have passed through Panama since January with most being Haitians. Now another 60,000 illegal immigrants, again mostly Haitians, are expected to flood the U.S. border in approximately twenty days.

How all of these Haitians, who were likely spread out across Central and South America, suddenly got the message to flash mob the United States is as yet not verified.

According to the AP, “Nearly all Haitians reach the U.S. on a well-worn route: Fly to Brazil, Chile or elsewhere in South America. If jobs dry up, slowly move through Central America and Mexico by bus and on foot to wait — perhaps years — in northern border cities like Tijuana for the right time to enter the United States and claim asylum.”

As Truth and Action reported back in 2014, Central American newspapers promoted the U.S. as having an open door to illegal migrant children. Were ads run in Central America promoting open doors to Haitians?

The new caravan that's coming is more emboldened than ever, with their leader warning that they are ‘ready for war'. See details on the next page.