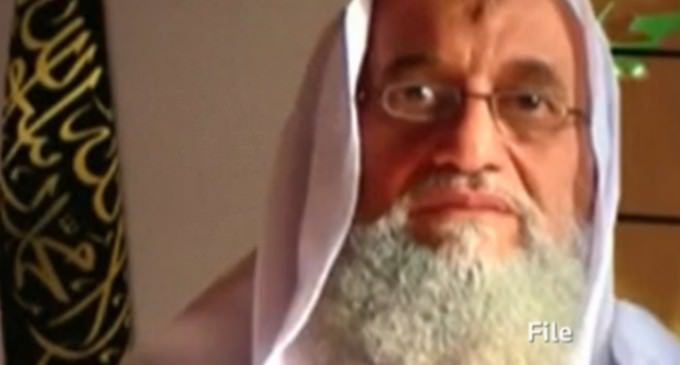 Barack Obama seems to have a weakness for undocumented aliens. His newest suggestion, one that is chocked full of ignorance, is to allow 10,000 Syrian refugees come into the United States.  Refugees from places that grow terrorist over night.

Ayman al-Zawahri, of Al Qaeda infamy, was listed as the number 2 “most wanted terrorist”  by the US government in 2001 , behind Bin Laden. This same man is calling for “young Muslim men” here in the United States, as well as other Western countries, to attack where they are living. On page two one can read the threats made by Ayman al-Zawahri: