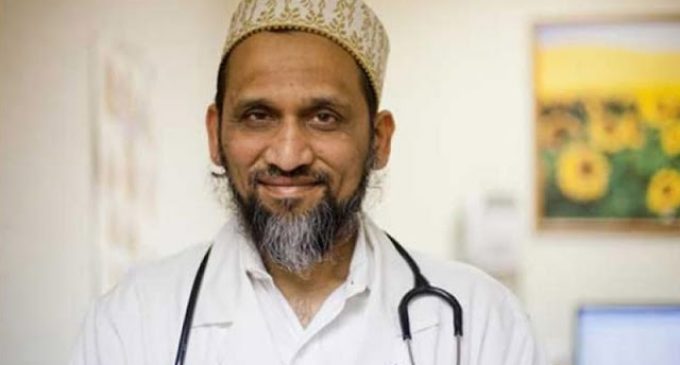 Lawyers representing Dr. Attar, one of the doctors arrested for committing Female Genital Mutilation, are claiming this practice ought to be a religiously protected right for Muslim Americans.

That is a shocking claim. Some Muslims would strongly reject such rhetoric being associated with their religion. This is because most Muslims follow more liberal interpretations of the Quran and other religious texts.

However, there is a growing number of Muslims. such as Dr. Attar. who follow a more literal interpretation of Islam.

Understanding the context and historical authenticity of these religious texts is important as Dr. Attar’s legal team continues to push for female castration to be a religiously protected right in the U.S.