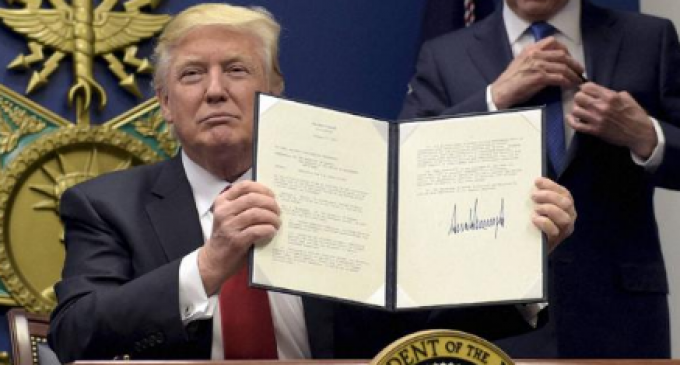 As expected, George Soros is soldiering on in his life’s mission of creating a global society complete with supra-national government bodies directing the nations of the world. This isn’t some fantasy, it’s just the conclusion drawn from carefully putting the pieces together. He does nothing to build strong, stable nations, but works in the exact opposite direction. The result he desires is furthered by the weakening of nation-states and the empowering of global bodies such as the UN.

As long as he remains as a billionaire financier of the left, he remains an opponent of freedom-loving people everywhere. His tactics may change, and the people and institutions he choose to oppose might shift, but his goals remain. He continues as a negative influence on our Constitutional Republic, and must be exposed as such.

He has made it clear that he sees Mr. Trump as a threat to his social engineering and redistributive policies.  Having seen his dreams of installing Hillary Clinton in the presidency ruined at the hands of Donald Trump and  his supporters, he’s turned his attention to disrupting the Trump administration. More on page two.