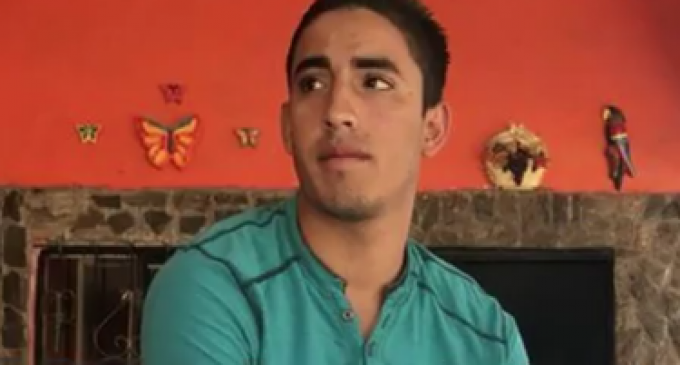 This is because Montes is described by people who’ve never met him or read the evidence released surrounding his deportation, as being a DREAMer.

So, it is incredibly simple to understand why so many people feel like the deportation of Montes is just one more example of Trump raining or perhaps rather snowing on their parade. Which is understandable, as children love free handouts of candy and hate not getting their way when parents have to make grown-up decisions…

What are the real “facts” and what is the real “fake news” surrounding this emotionally hyped story making headlines?

Continue reading on the next page to find out why Montes was actually deported.