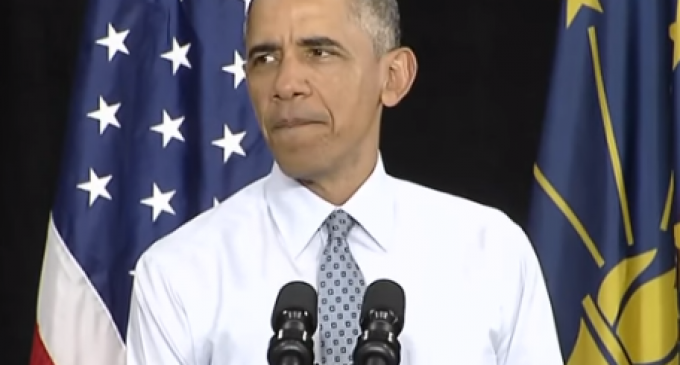 The more we examine Obamacare the worse it gets. Not only is it beset with bureaucratic problems such as federal agencies unable to communicate with each other to coordinate benefits as people move from Obamacare to Medicare due to age or disability, but the system itself has been funded in bizarre, if not highly questionable ways. It's a case of an administration and its congressional allies investing so much of their credibility on the line on this program that it had to be funded, even if that meant bending the rules.