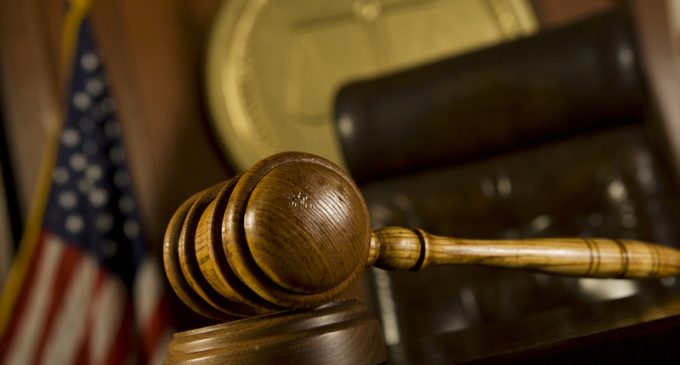 As states and courts become more intrusive into the daily lives of law-abiding Americans, more people are inclined to fight back to protect their constitutional rights and preserve their families.

A 54-year old disabled Michigan grandfather has sued a state health agency and local court in Federal court to allow him to maintain ownership of his firearms while serving as a foster parent for his grandson.

The Michigan Department of Health and Human Services (MDHHS) told William Johnson of Ontonagon, Michigan, he would have to register his firearms with the agency or he would be denied foster care of his grandson. A local court upheld the agency’s demand.

At a time when so many children need foster-care, it would seem logical that agencies would try to place them with blood relatives before turning them over to total strangers. But, who said logic plays a role in government and court decisions?

Find out what William Johnson faces next in his fight to uphold his God-given Second Amendment rights and to provide his grandson with a loving family environment. The incredible story unfolds on the next page.