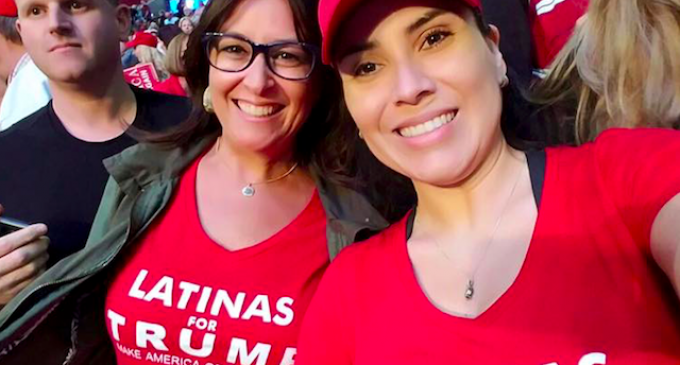 The co-founder of the “Latinas for Trump” has decided to put herself in the ring with all of the anti-Trump people and tell them the truth: They've been fed a load of crap by the mainstream media and really need to rethink their opinion of the man. Unfortunately, they probably won't be able to hear any of that over all of the crying they've been doing. And they probably wouldn't recognize the truth if it fell out of the sky, landed on their faces and started to wiggle.

Denise Galvez appeared on the National Public Radio with host Michael Martin this week to give her thought son the election and Donald Trump, who the left still doesn't believe won. According to Galvez, the narrative given by the media and the left has made people feel demeaned and threatened by Trump, but they don't exactly know why.

Read some of her interview on the next page.