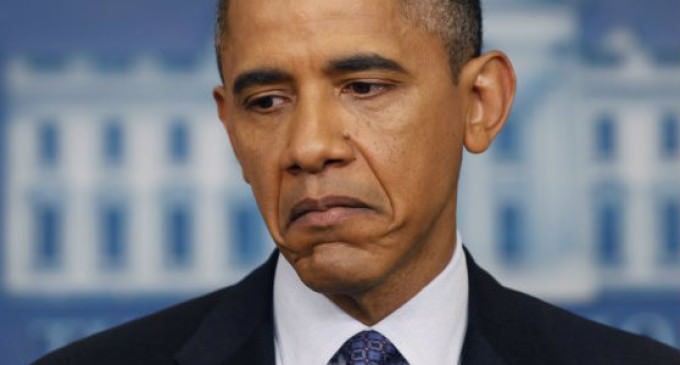 In a recent survey conducted by FOX news, 61 percent of voters say they are unhappy with the direction of the country. “Unhappy” might be a mild way to put it, but it's true. When Barack Obama entered office he had the highest approval rating of any President in modern politics. But after trying and failing and taking this country in a direction it did not want to go in, the only surprising revelation from this poll is that 38 percent of voters are largely satisfied with him.

Voters are also dissatisfied (to put it more accurately, the're outraged) in almost every specific category of Obama's Presidency. On economics, homeland security, illegal immigration and foreign policy, Barack Obama has consistently failed to live up to his obligations.

When Obama has made a decisive action on an issue, it has always been to satisfy his personal agenda. Almost as if he wanted to be President in order to authoritatively control this country as his own personal dictatorship.