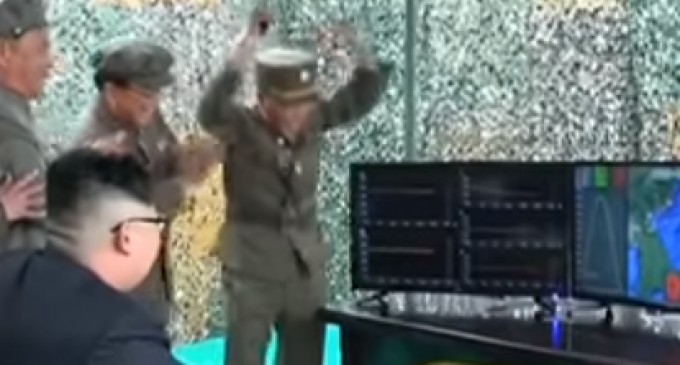 As Americans celebrate Independence Day, North Korea is heralding a new missile launch in its ongoing tests in defiance of United Nations resolutions.

Ever the provocateur, North Korean dictator Kim Jong-un relishes his reputation as an international “bad boy” who threatens to upset the balance of power on the Korean peninsula and in Asia.  He has vowed to destroy the United States as well.

Of course, President Donald Trump couldn't let the news pass without weighing in on Twitter to urge China to “end this nonsense once and for all.”

The announcement of the new missile test was celebrated on North Korean television by a very emotional female newsreader who broke the news. The North Koreans are known for their boastful announcements, but this time they seem especially proud.

Find out what the latest test was and what it may mean in terms of North Korea’s ability to change the dynamics of power in Asia and the world. The details can be found on the next page.