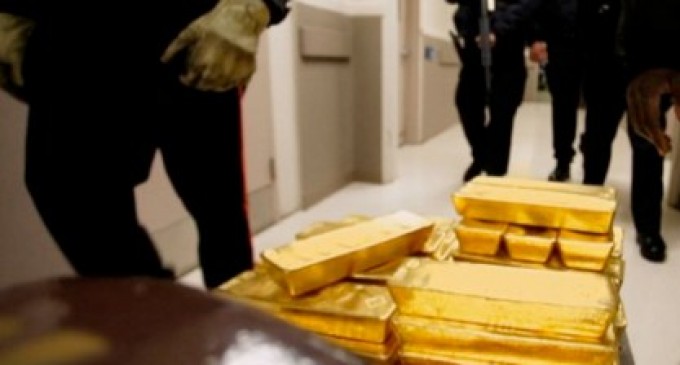 So we can’t give Germany back it’s gold for years but can easily take Ukrainian gold?