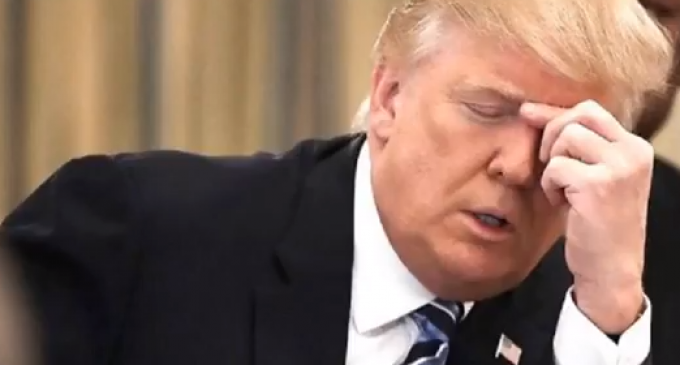 A College of Southern Nevada sociology professor is facing felony charges after he allegedly shot himself in the arm while on campus to protest President Trump.

The left is constantly whining and wailing about turning all schools into gun-free zones, yet, professor emeritus Mark Bird was reportedly seen stumbling out of a college bathroom from a self-inflicted gunshot wound on the morning of August 28, according to a recently released report.

The College of Southern Nevada’s weapons policy is currently being challenged by a North Las Vegas peace officer who claims that the college’s policy is inconsistent with state law. Patrick Mendez, a sworn peace officer and corrections officer with the Nevada Department of Prisons, has been prohibited from carrying his firearm on campus. This peace-officer status doesn't even exempt him from their strict no-weapons policy. Now, a leftist professor has certainly made the officer's case more difficult.

Turn the page for complete details: