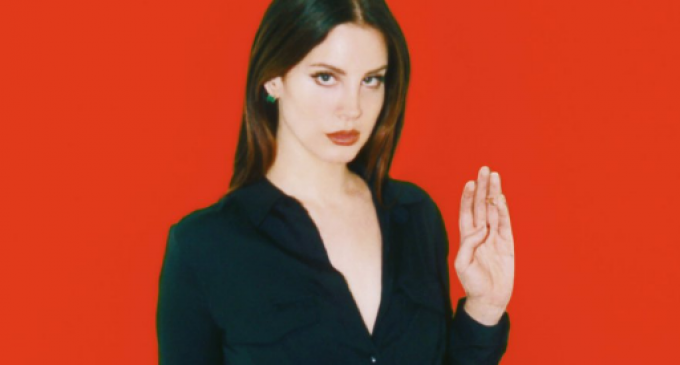 It’s not enough that President Trump must deal with very real opposition from sources such as the Democrats in Congress, George Soros and his network of leftist organizations, and a hostile mainstream press. He can add to that list, depending on one’s beliefs, the occult, as practitioners of witchcraft have recruited people to participate in the dark art of casting spells against Mr. Trump.

Of course, opinions on the efficacy of such metaphysical activities vary. Some are true believers, others find it either sad or amusing that people actually believe there is power in such incantations. In any case, the hatred these people have toward President Trump is real, although their efforts might be just so much nonsense. More on this on page two.