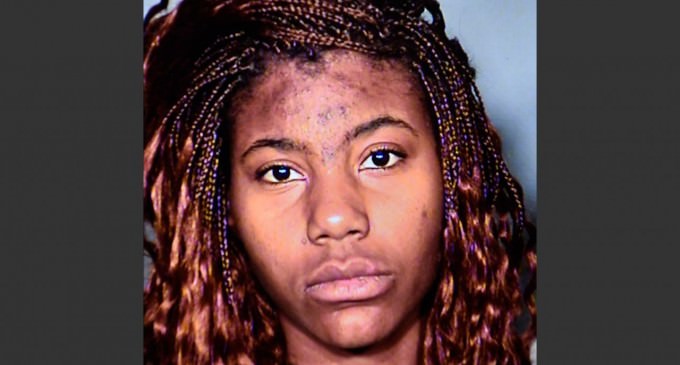 Lakeisha N. Holloway ran down dozens of people, injuring at least 35 and causing one death. She was captured after parking her car and talking to a valet.

Just before the assault, she took a photo of the Eiffel Tower in the Paris section of the Vegas Strip. Was this a reference to the Paris attacks?

We won't know for awhile it seems because her confession to authorities made them “uncomfortable.”

In this age where every assault on the public involves authorities politicizing the incidents, one can expect the internet to explode with suspicion when you suppress motives you don't like to hear.

With Lakeisha N. Holloway, the mainstream media seems suddenly incurious as to her motives and more so the motives of the authorities who are keeping this information from the public.

See the next page for speculations about Lakeisha Holloway's motives