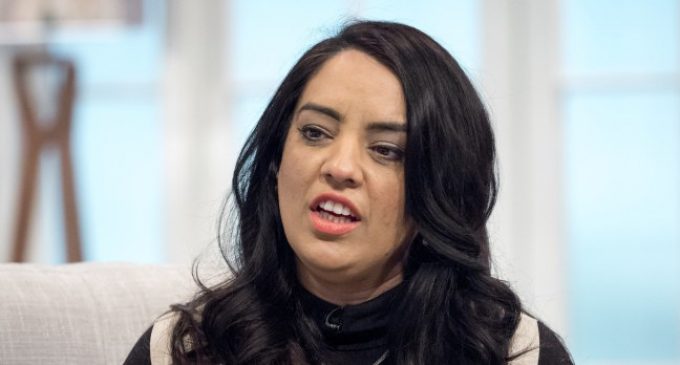 Twitter has become a valuable tool for some politicians, but also a pitfall for those not intelligent enough to know how to best use it.

Any Twitter user would know there are spoof accounts out there that can suck in unsophisticated or just plain stupid people. Famous Twitter users can get their accounts verified with a blue check mark so viewers know the comments reflect the thoughts of the person in question.

Those who follow the news in Great Britain are aware of the fact that there are gangs of Muslim men (often of Pakistani origin) who “groom” girls for their sexual satisfaction and prostitution.

In Rotherham, England, the sexual abuse of young girls and boys became a major scandal in the latter part of the 1990’s and continued well into the first decade of the 21st century. As many as 1,400 children were abused and/or used in prostitution.

Currently teenage girls who were part of that abuse are speaking out against their abusers who are appealing jail sentences.

On the next page, learn how a female, British-Asian Member of Parliament from the Labour Party got duped on Twitter into making a highly offensive comment regarding the rape victims in Rotherham.