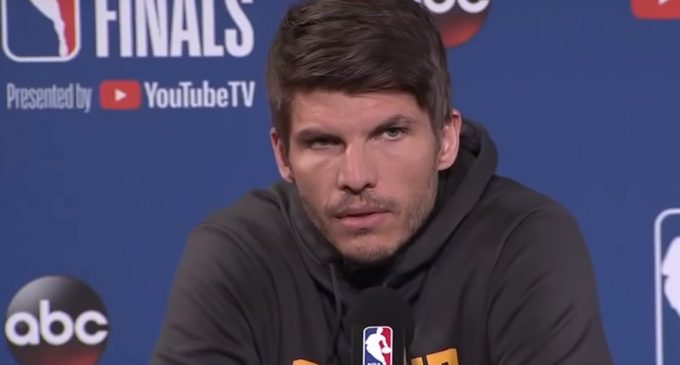 Utah Jazz player Kyle Korver penned an op-ed for the Players' Tribune where he said that all white people should be held accountable for “inequality” and “racism” in America and cited several incidents that he alleges are examples of racism in and out the NBA, focusing on his reactions that included being 'embarrassed'.

“What I’m realizing is, no matter how passionately I commit to being an ally, and no matter how unwavering my support is for NBA and WNBA players of color … I’m still in this conversation from the privileged perspective of opting in to it,” he wrote. “Which of course means that on the flip side, I could just as easily opt out of it. Every day, I’m given that choice – I’m granted that privilege – based on the color of my skin.”

Turn the page for Korver's take on how white people should take responsibility for racism that is “at the heart of nearly every major issue in our country today.”