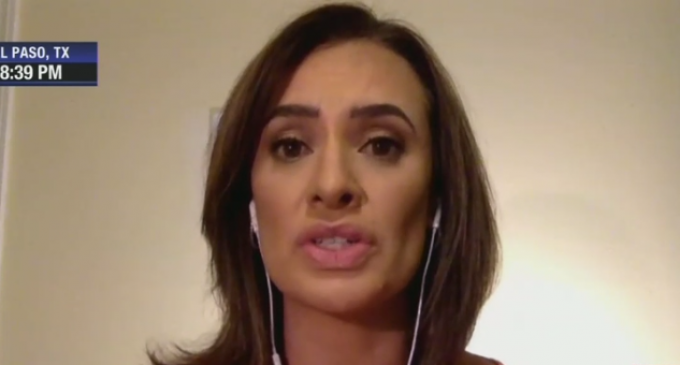 After two migrant children while in the custody of Border Patrol in December, several MSNBC journalists and commentators took to the airwaves to hold the President responsible.

The blame game being played by the mainstream media is that somehow President Trump is causing families to make the journey to the United States through dangerous routes because he is enforcing our immigration laws.

One MSNBC contributor went so far as to say that Trump and Homeland Security Secretary Kirstjen Nielsen ‘forced' families to cross the desert.

“When they decided that they were going to start closing ports of entry — when they were going to teargas families trying to go through the legal channels — she and the president forced individuals to go and make more dangerous areas to cross the border,” Maria Teresa Kumar said Wednesday on “The Last Word with Lawrence O’Donnell.”