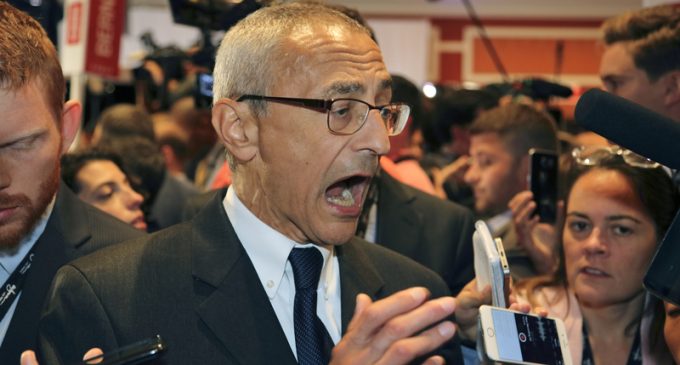 There may have been a bunch of blunders in the past when it came to Hillary Clinton's candidacy.  When she cooked up the whole birther issue, the press went along hook, line and sinker, until they began to fall in love with her opponent, of course.  I know, I know, Liberals swear with ferocity and frothy spittle that it's “already been proven that it wasn't her!”  But we know who it really was.  Hillary happens to be very good at passing the blame along to the next person.  Just because Trump took up the mantle after she'd already abandoned it doesn't mean she didn't birth the birther meme herself.

Then there was the infamous little habit (and I'm even sure she knew she was doing it) of adopting the accents of the places she visited or the people she met.  That annoying penchant made her a favorite target of the Left and the Right as they ran clip after clip in Alabama, Georgia, Arkansas, and New York of her changing her accent as often as she changed who to blame for her eventual loss.

There was also the blunder of telling the world that she was in perfect health when it was clear that she was beyond the point of demonstrating “vim and vigor.”  The whole 9/11 commemoration day collapse of Hillary and the Secret Service catching her like a decrepit Madonna and body surfing her to the car was a reminder to all the other older candidates that you may have the fire in your belly but don't have the gas in your tank to take on the grueling year-long marathon to the finish line.