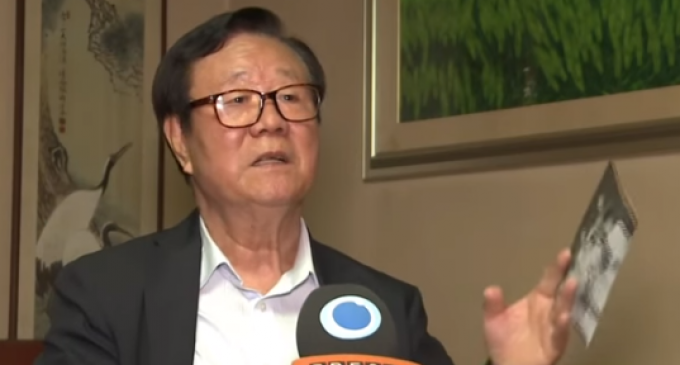 Barack Obama departed on the latest leg of his worldwide apology tour last week, as he became the first U.S. president to visit the Japanese city of Hiroshima, where the first atomic bomb of WWII fell.

Amid outrage, Obama promised that he would not apologize for our use of the bomb during his visit, but failed spectacularly in that endeavor. Sure, he didn't say “I'm sorry,” but he still managed to cite our nation's actions as proof of “man's capacity to do evil.”

But that isn't him admitting any wrongdoing. Right.

Despite his sympathetic remarks, some people in the region aren't happy with our president's apology-but-not-in-name. That's because, while our president seems fixated on our country's actions during the war, he seems to be ignoring Japan's long history of despicable warfare against their own enemies.

No people know this better than the people of Korea. See why they're upset with both countries on the next page: