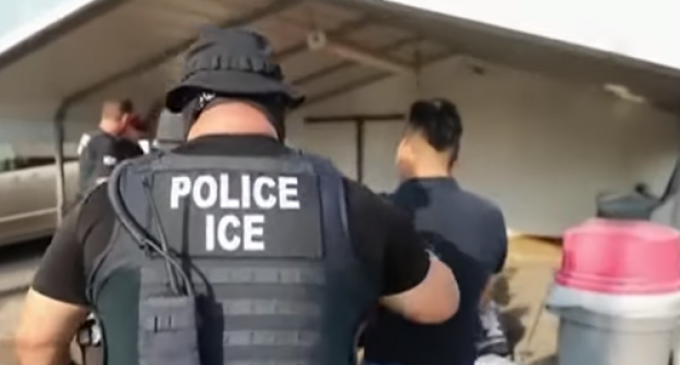 Last month, one of the largest raids in ICE history took place at a series of food processing plants in Mississippi. The largest among them was Koch Foods.

The resulting raid netted nearly 700 illegal aliens who were working for the food processing plant giant. Now, Koch Foods has hit back at the government, taking up a lawsuit against ICE and claiming that they “unknowingly” hired hundreds of illegals!

Turn to the following page to discover more about the details of this outrageous lawsuit and how the response of the federal government to such raids has possibly endangered them from ever effectively prosecuting this America-damaging practice!