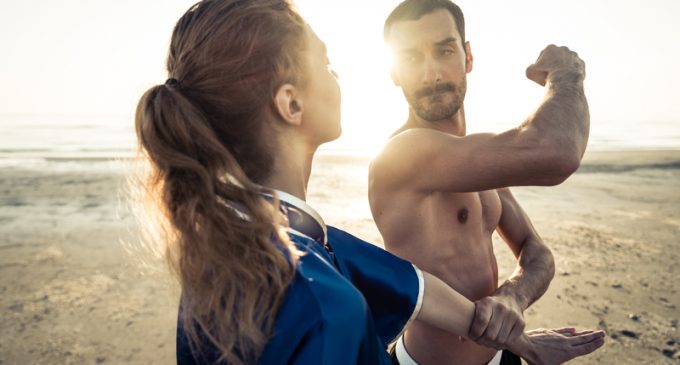 College students across the nation have embarrassed themselves with their embrace of socialism and safe spaces, but one university in Florida appears to have outclassed them all. The University of Central Florida's “Knights for Socialism” have found a new — and ridiculous — way to bring the fight to the GOP: They've started a “leftist fight club.”

The organization formed the event to protest discrimination and “crimes” against minorities, but all they've managed to do is embarrass themselves with lunacy hypocrisy.

The leftist fight club preaches inclusiveness, but there is one group of people that is expressly forbidden from joining the Knights for Socialism's liberal area brawl.

Ultimately, it's unlikely that the excluded group cares much. Based on the Knight's ideology, it's doubtful they'd want to spend much time with them anyway.

Read more about the leftist fight club and who they're excluding on the next page: